I was pleased to write this piece for the American Influencer Council (AIC)  - a 501(c)(6) not-for-profit membership trade association. The AIC is the sole trade association in the U.S. led by and for career creators. The AIC harnesses resources to advance digital marketing education, research of the digital economy as it relates to creators’ contributions to the GDP, professional standards for career creators, sponsored content standardization, think tank development, and curation of publicly available business growth resources amongst others.

HOW CREATORS CAN PROTECT TIKTOK WHEN THE U.S. GOVERNMENT OPPOSES IT

The fate of TikTok has dominated the news cycle this month as the government seeks to socially distance the reach of the social media platform from the United States.

The wildly popular and lucrative short-form video app boasts over 100 million users in the US alone, according to Forbes.  In this current political environment, the Chinese owned app has come under fire for allegedly failing to safeguard the personal information of its users and potentially sharing the information with the Chinese government. TikTok has repeatedly stated that it does not store U.S. users’ information on servers in China and that it would not give US data to the Chinese government, despite China’s National Intelligence Law, which can compel Chinese internet companies to provide user data to their government.

In an election year, when President Trump is campaigning as being tough on China, TikTok has become the visual target of his hardline approach to dealing with the communist regime. All three branches of the federal government - the Administration, Congress and the Courts - have inserted themselves into the debate, but what can the government really do?

Recently, President Trump claimed he would “ban” TikTok.  While it is more nuanced than he made it sound in his statement, the President does have three powerful devices in his executive toolbox to seriously limit TikTok.

The first is the governmental inter-agency Committee on Foreign Investment in the US (CIFIUS), which is charged with reviewing foreign investment and purchases of U.S. companies if there could be a threat to national security. The committee is empowered to block such transactions. Back in 2017, the Committee began to investigate TikTok’s parent company ByteDance for its purchase of Musical.ly.

The second presidential tool is the Commerce Department’s “Entity List”. This rather innocuous sounding structure is essentially a blacklist for certain foreign companies and individuals. It would be very difficult for U.S. companies to do business with, and provide technology to, these entities. In terms of TikTok, Apple and other companies with app stores would not be able to facilitate the app on their respective platforms.

The third option for the President to assert his authority is with an Executive Order (EO). The Constitution provides for the President to issue directives to carry out the business of the government. On August 7, 2020, the President issued an EO that would ban TikTok from operating in 45 days if they are not sold. In justifying the ban, he cited national security concerns and vulnerability of U.S. user information. However, this ban would not go into effect if TikTok is purchased by what he calls, “a very American company” like Microsoft, as quoted in The Atlantic. Microsoft has been in negotiations to purchase and operate TikTok’s operations in U.S., Canadian, Australian and New Zealand markets.

The President has also said that if there is a sale, a “very big proportion of that price would have to go to the Treasury of the United States.”  However, there does not appear to be any precedent for such a declaration.

While there has been a flurry of activity this past month by the federal government, TikTok has actually been in the government’s crosshairs for over a year.

The Federal Trade Commission (FTC), a government agency responsible for protecting consumers from, “anti-competitive, deceptive and unfair business practices,” fined TikTok in 2019 for violating the Children’s Online Privacy Protection Act (COPPA).  In that case, the FTC found TikTok had broken the law when it collected personal information from children without parental consent. Since then, TikTok has added parental controls, but some advocacy groups say it does not go far enough to protect children. 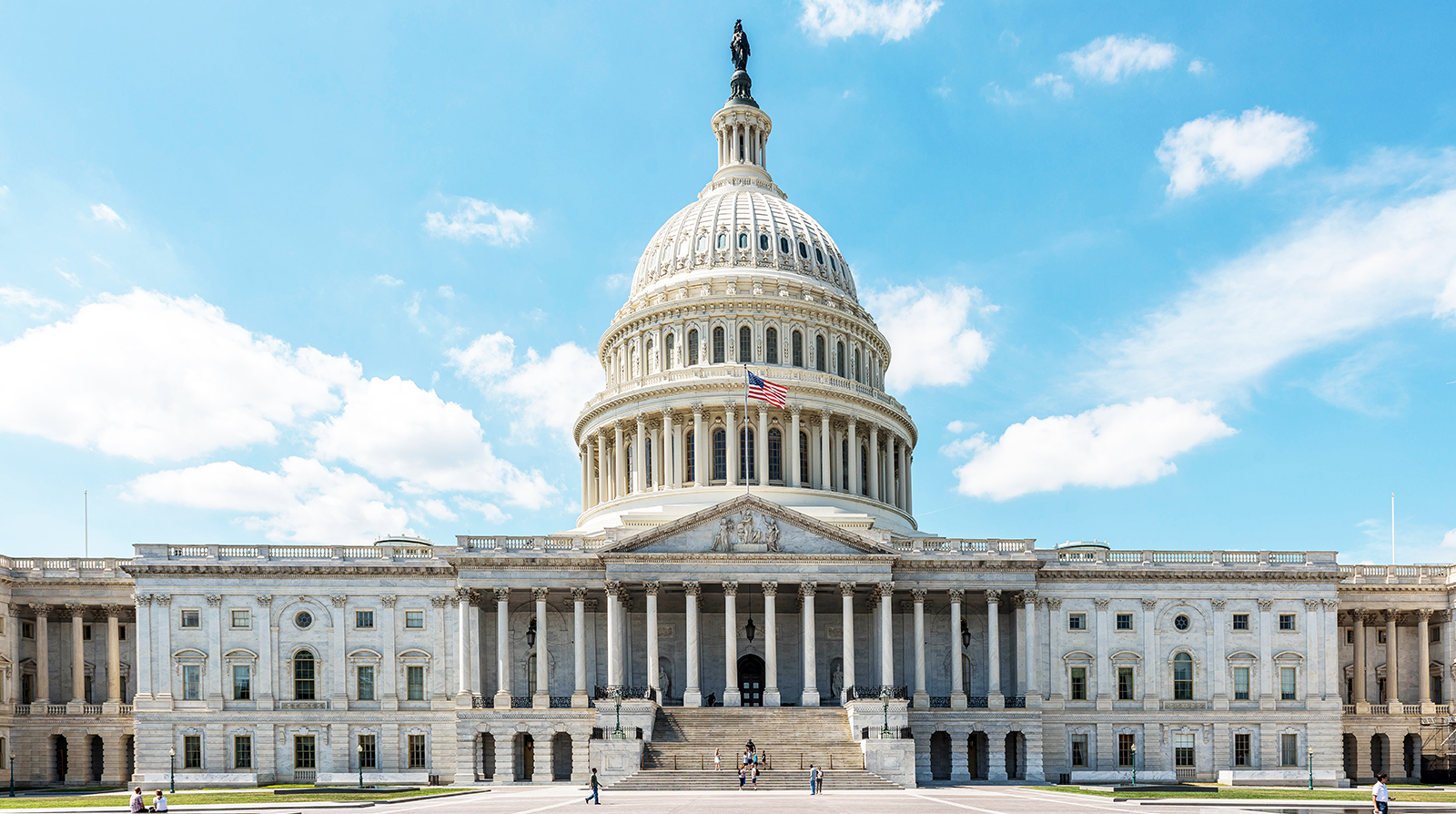 Congress has also weighed in on TikTok. Senate Minority Leader Chuck Schumer (D-NY), along with his colleague, Tom Cotton (R-AR), urged the Director of National Intelligence to investigate TikTok. As a result, the Army and the Navy banned TikTok for their members. This followed a request from Senator Marco Rubio (R-Fl) to ask CIFIUS to initiate an investigation into the platform.

Senator Josh Hawley, (R-MO), despite being a millennial, has become an anti-tech crusader on Capitol Hill. At the beginning of August, the Senate passed his bill to prohibit federal employees from using TikTok on government-issued devices. Similar legislation has been introduced in the House, but it has not been considered.

There are several bills pending in Congress which address broader social media issues. Hawley has a bill, the, the Social Media Addiction Reduction Technology (SMART) Act, which would ban infinite scroll, auto refill, and badges, except in limited circumstances.  It would also require social media platforms to include “natural stopping points” for users, which would essentially terminate a user’s ability to scroll after a certain amount of content.

He is also drafting legislation which would require Google, Facebook and others to cease selling targeted ads if they want to keep key legal protections provided under section 230 of the 1996 Communications Decency Act. The law essentially protects them from lawsuits for the content of user posted material.  This provision has been critical to the growth of the internet over the past 25 years. Members on both sides of the aisle have raised the possibility of revisiting this law to examine how tech platforms handle the content, but Republicans have been particularly interested in this as they say conservative views are being censored.

At the opposite end of the political spectrum in the Senate, Ed Markey (D-MA), known to many as the Senate sponsor of Rep. Alexandria Ocasio-Cortez’s “Green New Deal” legislation, has introduced the Children and Media Research Advancement (CAMRA) Act. This measure would direct the National Institutes of Health to research the effects of technology and the media on children, with a focus on social media addiction.

In one case, a college student alleges TikTok amassed, without her consent, a trove of personally identifiable information which it then transferred to servers in China. Another case in Illinois also alleges the collection of personal data, in this instance, of a minor.

So, what’s next?  The clock is ticking on TikTok’s fate in the U.S. Under the current timeline, some action, whether it a be a sale or a removal from the U.S. system, must happen by mid-September. 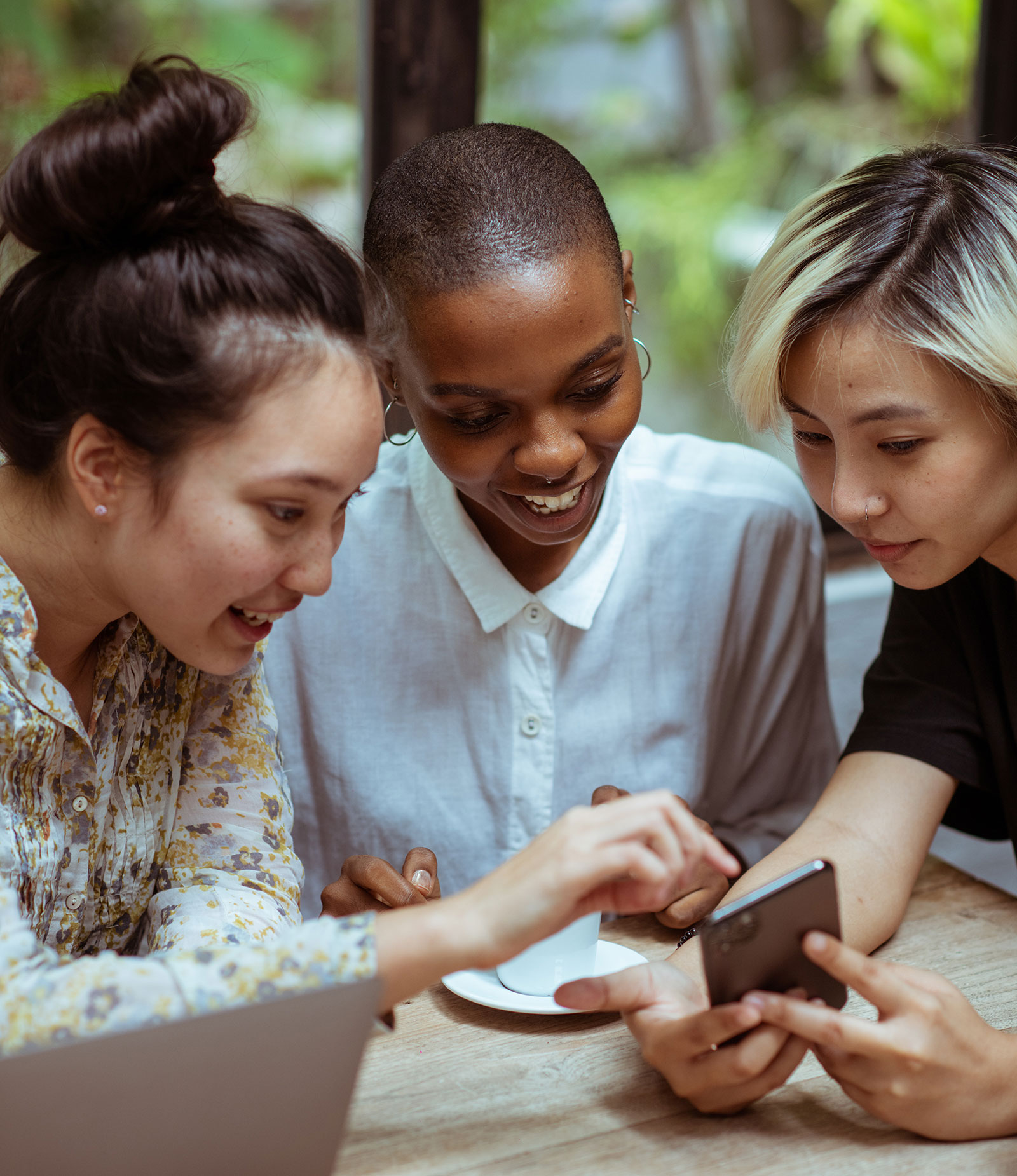 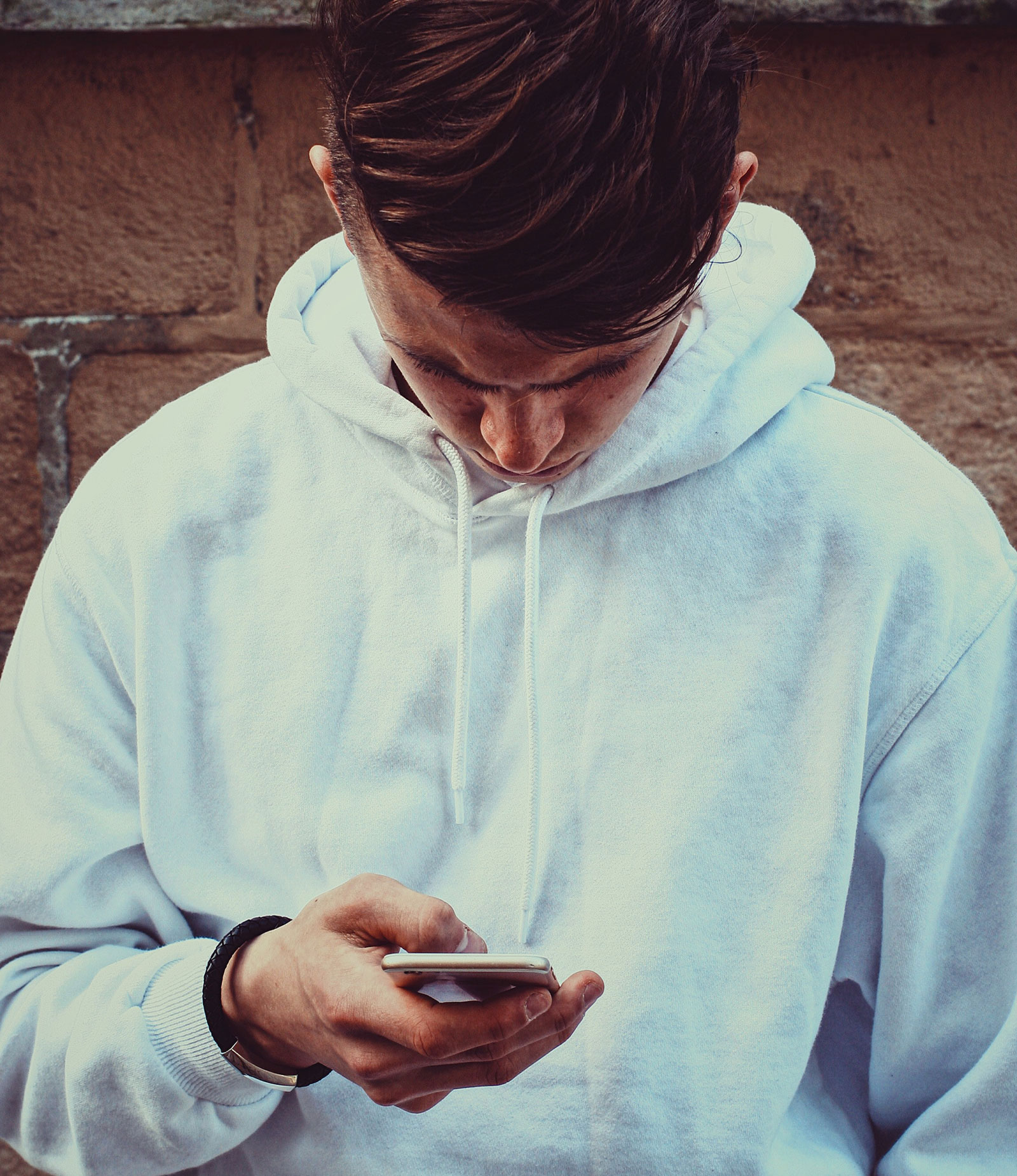 
WHAT CAN YOU DO?

The First Amendment of the U.S. Constitution provides for its people, “to petition the Government for a redress of grievances.” Redress means resolution, grievances are objections. If you are concerned about the preservation of social media platforms for personal expression, education and your profession, you should contact your elected representative and make your voice heard. You can find your Congressional or Senatorial representative here: Congress.gov

Join the AIC and call on Congress to act on an issue via Petitions.WhiteHouse.gov. Sign our petition for a redress of grievances over the Executive Order on TikTok.

Hilary Jochmans is a government affairs consultant based in Washington D.C. Before starting her business, she worked on Capitol Hill and in New York State Government. She is also the founder of PoliticallyInFashion.com, a community for all people interested in fashion to engage on legislative issues of importance to the industry. The mission is to: Educate, Empower, Engage.

f customers can’t find it, it doesn’t exist. Clearly list and describe the services you offer. Also, be sure to showcase a premium service.

Having a big sale, on-site celebrity, or other event? Be sure to announce it so everybody knows and gets excited about it.

Are your customers raving about you on social media? Share their great stories to help turn potential customers into loyal ones.

Running a holiday sale or weekly special? Definitely promote it here to get customers excited about getting a sweet deal.

Have you opened a new location, redesigned your shop, or added a new product or service? Don't keep it to yourself, let folks know.

Customers have questions, you have answers. Display the most frequently asked questions, so everybody benefits.

Call to Action - Ask the FTC to Update the Green Guides!

Check out the letter to the FTC asking them to update the Green Guides -  a federal regulation designed to assist businesses in making lawful environmental marketing claims and the public in understanding and appreciating these statements.  Contact Hilary@PoliticallyInFashion.com to learn more or sign on!